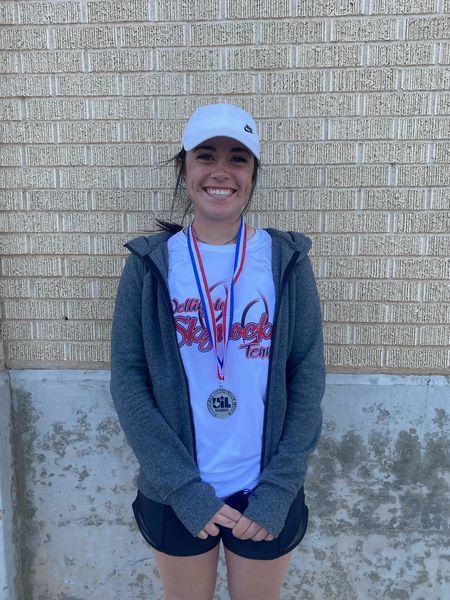 WHS junior, Summer Owens, has officially advanced to state in tennis after finishing 2nd in girls singles at the Region 1 tennis tournament in Amarillo. Summer played tough against the regional champion from Christoval who made it all the way to the state semi-finals last year at the state tournament.

Summer will represent WHS in the state tennis tournament on April 26 and 27th in San Antonio. Congratulations Summer!